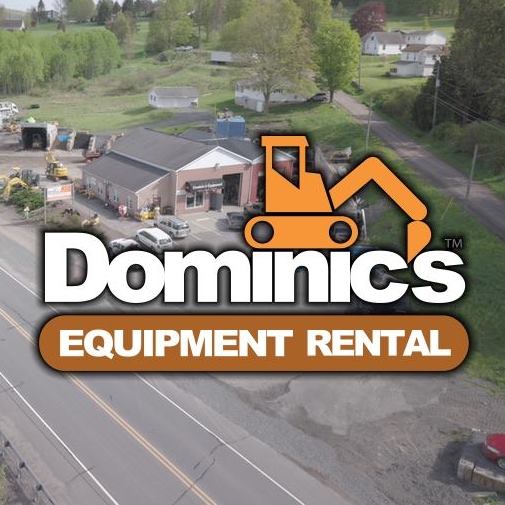 This week’s installment in the WyCCC blog is rather unique, and will highlight an exciting opportunity a local business has been able to take advantage of! Gina Suydam, WyCCC President, and I were able to join the staff of member business Dominic’s Equipment Rental and a representative from Arrowhead Rockdrill Co. to learn more about their impressive partnership.

Rob Sherwin, president of Arrowhead Rockdrill Co. since 2002, traveled all the way to Dominic’s in Beaumont, PA from their North American operations center in Southern California. Rob’s relationship with Alan Shaver, owner of Dominic’s Equipment for fifteen years, began in 2004 when they met at a trade show in Orlando. March 27th, the day Gina and I were able to join both Rob and Alan, as well as Dominic’s representatives Jim O’Donnell, Polly Whispell, AJ Shaver, and Chris Bittenbender, marked the announcement of Dominic’s Equipment’s elevated relationship with Arrowhead Rockdrill Co. as they became a full stocking dealer of their product. The product, known as the R75S, is an advanced-technology hydraulic breaker. Jim O’Donnell, Territory Manager, says, “We are thrilled with our new role and our growing customer base. We believe this to be the best hydraulic breaker on the market in terms of simplicity, design, and shear hitting power. We made some videos with Rob (Sherwin), tapping into his knowledge and experience.” These videos are already available on platforms such as the Dominic’s Facebook page, facebook.com/DominicsEquipment and YouTube channel (youtube.com/channel/UCGztGmes029FgJevixUFyfQ).

Dominic’s Equipment Rental has been steadily building sustainable relationships since Mr. Shaver bought the business in 2004, seeking to compliment his trucking and paving business. In 2007, a partnership was forged between Dominic’s and MMD Equipment to offer Airman air compressors, Sakai rollers, and Komatsu compact excavators, which came to handle the Arrowhead Rockdrills. Although no longer working with MMD, Dominic’s still offers Airman, Sakai, and Komatsu.

To learn more about Dominic’s Equipment Rental and their services, you can visit them at 5583 State Route 309 in Monroe Township or online at dominicsequipment.com, or call them at (570) 639-1896. 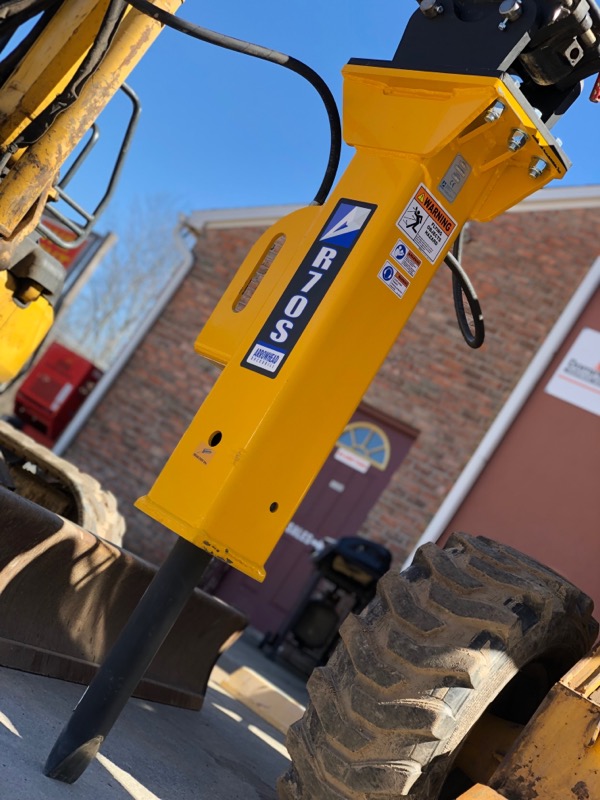 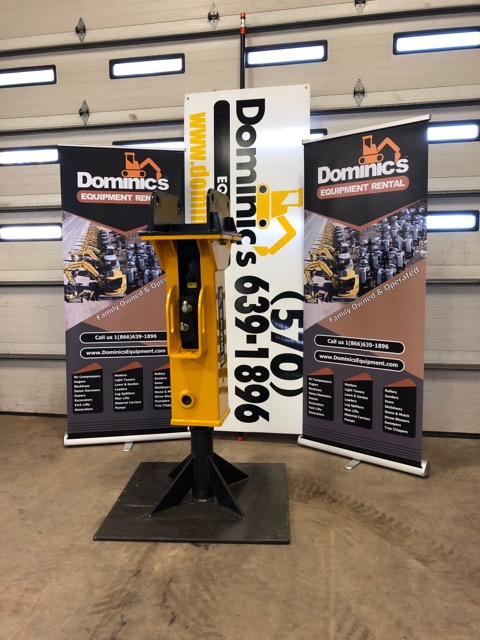 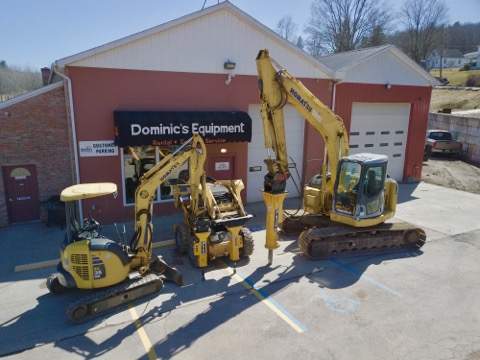 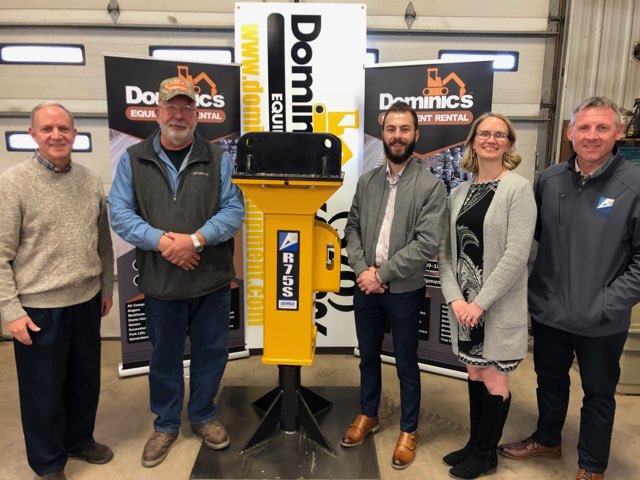