Penn State W-B has a Summer Youth Camp for Everyone

Northeastern Pennsylvania is lucky to have an institute of higher learning such as Penn State University present in the form of Penn State Wilkes-Barre, and the Wyoming County Chamber of Commerce is even luckier to claim the campus as a member! Beyond its dedication to education and fostering of such a world-class culture, Penn State’s satellite campus found right in one Wyoming County’s neighboring townships, Lehman, also commits itself to an impressive level of community engagement and betterment, particularly in the form of its summer programming. For this special edition of the ​WyCCC’s blog, I was able to sit down with three Penn State Wilkes-Barre representatives integral to this summer programming: Jane Ashton, Director of Continuing Education, Bill Bachman, Assisting Teaching Professor of Communications, and Karen Gallia, Administrative Assistant for the Department of Continuing Education.

Penn State Wilkes-Barre’s summer camps include anything and everything, covering an unheard-of array of topics for such a short time period, and for an organization with its hands in so many other things. These camps run for two separate week-long sessions, this year’s being June 24th-June 28th and July 8th-July 12th. Each week has a number of camps, divided by age grouping, for anyone entering first grade through anyone entering twelfth grade. The subject of these camps range anywhere from sports to theater to S.T.E.M. to naturalism to career exploration to storytelling. All camps are cost-effective, with the five-day camps ranging from only $99 to $279, with a special three-day camp costing just $50.

The camps are able to boast all-star faculty to lead them, such as Bill Bachman, responsible for the “You’re an Author” camp, who has been at Penn State for almost thirty-two years. Bill’s intention, he says, is to encourage participants to “think outside the nine dots.” Young writers will experiment with a variety of genres, spending five half-days developing an original work to be presented to parents on Friday, the final day of camp. Penn State Wilkes-Barre’s LaShawn Hammett, coach of the USCAA Division II National Champion Penn State Wilkes-Barre men’s basketball team, who recently was named USCAA Basketball Coach of the Year, will be heading the basketball camp.

One of the program’s oldest camps is “LegoLand™ ,” which gives younger students an opportunity to approach S.T.E.M. education, perhaps for the first time, in a fun and engaging way, through a mode that is most likely already familiar to them. One former Penn State Wilkes-Barre Summer Youth Camp attendee, Thomas Derby, even went on to pursue a biomedical engineering degree at Penn State after his interest was sparked years prior during a “LegoLand™ ” camp. (You can find a student profile on Thomas at wilkesbarre.psu.edu/feature/legos-biomedical-engineering-student-profile).

The musical theatre camp will be presenting a new production this year: “Disney’s Frozen Jr.!” This camp allows students to rehearse all week while learning exactly “what it takes to put-on a high-spirited musical production!” The week concludes with a full performance of the production, after only a week of preparation, for friends and family.

A brand new camp for the summer of 2019 branches out into new territory: “Supplying Pizza to the World: Career Exploration Camp” for those entering grades six through twelve. This career exploration camp will allow students to learn critical skills necessary for successfully researching, developing, manufacturing, and delivering product (in this case, pizza) to different markets around the globe. Plus, the week ends with pizza for the participants.

To register or to find additional information about all of Penn State-Wilkes-Barre Summer Youth Camps, visit wilkesbarre.psu.edu/ce/youth/summercamps/. Registration is open, and there is even a 10% early discount available until April 21st for most programs. Feel free to call (570) 675-9253 with any additional questions. 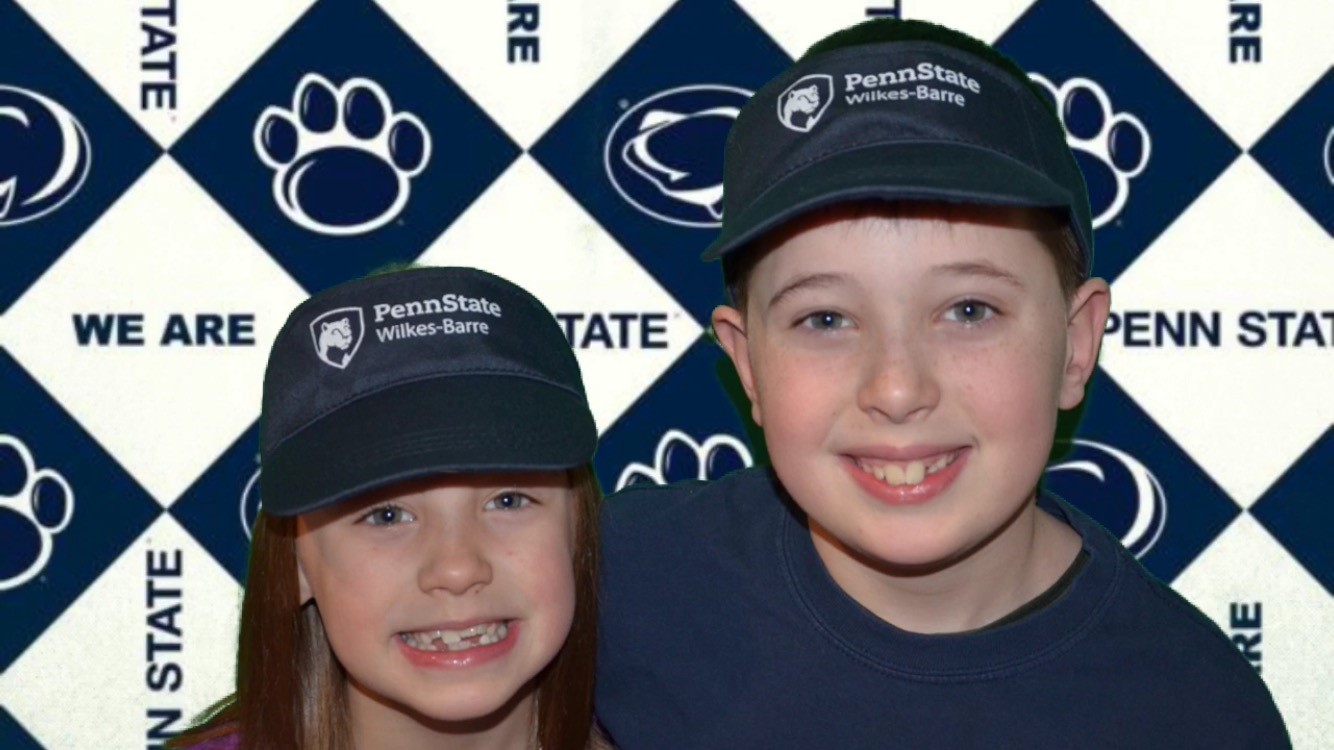